Akim Benamara (TechAfrica News) met with Angela Wamola, Head of Sub Saharan Africa, GSMA at MWC in Barcelona to discuss the pitfalls of digital inclusion in Africa and the way forward.

We know that digital inclusion is a crucial issue in Africa. The vast majority of people in Africa are still unbanked and have no digital ID. So, the problem goes beyond connectivity. It also has to do with inadequate customer identity systems. What is your take on digital inclusion in Africa?

Angela Wamola: We have been monitoring and measuring the progress of connectivity and digital inclusion in Africa for a long time. In the past few years, the conversation has been about the provision of coverage. We’ve been trying to make sure that no one is left behind.

Both government agencies and the private sector are working hard to close the coverage gaps. If you’ve read the State of the industry reports, you’ll see that we’re making good progress. For example, Kenya and Rwanda now have a 1% coverage gap. Everybody is closing the gap in terms of broadband, 3G, 4G, and eventually 5G coverage.

But then, as we started closing the gap, we noticed that the rate of connectivity wasn’t as high as the rate of coverage. In other words, the connectivity infrastructure was in place, but people were not using it as much as they should. That is one challenge confronting digital inclusion in Africa. So, further training on digital literacy is needed.

There are other pitfalls such as lack of electricity and low distribution of mobile phones. So, now our approach is to tackle the different variables holistically in order to maximize both coverage and connectivity in Africa.

It’s critical to make policies that aid in revenue generation without putting a strain on digital inclusion.

There’s a new development that is currently making waves in the telco/operator industry: electronic payment taxation. In Ghana, for example, the local government has introduced a bill – called the E-Levy bill — that seeks to tax mobile money transactions. Do you think that this measure will put a strain on service provision?

Angela Wamola: I think as an industry, particularly, as operators, regulators, and ministers in the ICT sector, we understand that mobile is an enabler of digital inclusion.

We don’t necessarily see electronic taxation as a threat, but obviously, the measure is controversial. Of course, the government needs to generate revenue. But it is important for everyone to see the bigger picture here. There’s a need to hold dialogues with all stakeholders. I think this can help the government avoid making short-term decisions that have long-term effects. It’s critical to make policies that aid in revenue generation without putting a strain on digital inclusion. This is especially necessary now that we are experiencing a pandemic.

During the early days of the pandemic, countries that had a robust mobile money system were more financially resilient than those that did not. So, we need to have firmer stakeholder participation in policymaking. We need to use digital inclusion to bring the informal sector into the tax base. That could boost revenue generation without putting too much pressure on the mobile money industry.

The focus of the MWC Africa is the same as all our flagship events. It’s all about connectivity unleashed: meaningful connectivity.

Last year you held a virtual MWC Africa. But we understand you will hold an in-person edition this year. What is the inspiration behind MWC Africa and what are your expectations for this year’s event?

Angela Wamola: The focus of the MWC Africa is the same as all our flagship events. It’s all about connectivity unleashed: meaningful connectivity. Our aim is to boost digital literacy. Our aim is the establish the need for 3G, 4G, and 5G investments in Africa. Our aim is to drive digital innovation by promoting everything from smart meters to smart utilities.

And we chose Rwanda for a reason. First off, by rolling out a smart cities project, Rwanda has positioned itself as a digital hub. Secondly, the people of Rwanda have demonstrated an unyielding resolve to adopt mobile connectivity as a tool to transform their country. The government has also been very cooperative over the years. Overall, I can say Rwanda shares our vision for digital growth. So, they are a perfect partner.

We’re happy to go back again this year in October and we are calling on all digital citizens to come and see how Rwanda is tackling various challenges with innovative solutions. I believe that at the end of the day, various enterprises and multinationals will be looking to invest in the region and Africa as a whole because of the thriving trade ecosystem being created there.

So far, how have people received the news of the upcoming MWC Africa? Have people expressed enthusiasm about the event?

Angela Wamola: Generally, everyone is excited about it. People are especially happy about the fact that this year’s event will be held in person. Everybody is interested in seeing how we can use insights from the MWC Barcelona to maximize the impact of the African edition. We will be having a ministerial program that we are calling a Policy Leaders forum. We will be trying to look at having a Fintech Summit similar to what is done at the MWC Barcelona.

The fintech industry is vibrant in Africa. 50% of all fintech startups are in Africa. So, there are so many conversations that we think are relatable in the region. We will have a fintech-based 5G summit as well as a “Shared Value Africa” program which will invite stakeholders from diverse sectors including the banking and manufacturing sectors. Basically, there are so many programs in the pipeline. And these initiatives are not only good for connectivity but also for climate action and sustainability.

Everyone is excited about it: the ministers, the regulators, and the mobile money operators. Plus we have big partners like MTN, Orange, MasterCard,  ZTE, and Safaricom Africa.

All roads lead to MWC Africa in Kigali from the 25th to the 28th of October.

You can rely on MWC Africa to bring the continent’s best innovation to your doorstep. Join us online as we journey to MWC Africa 2022! 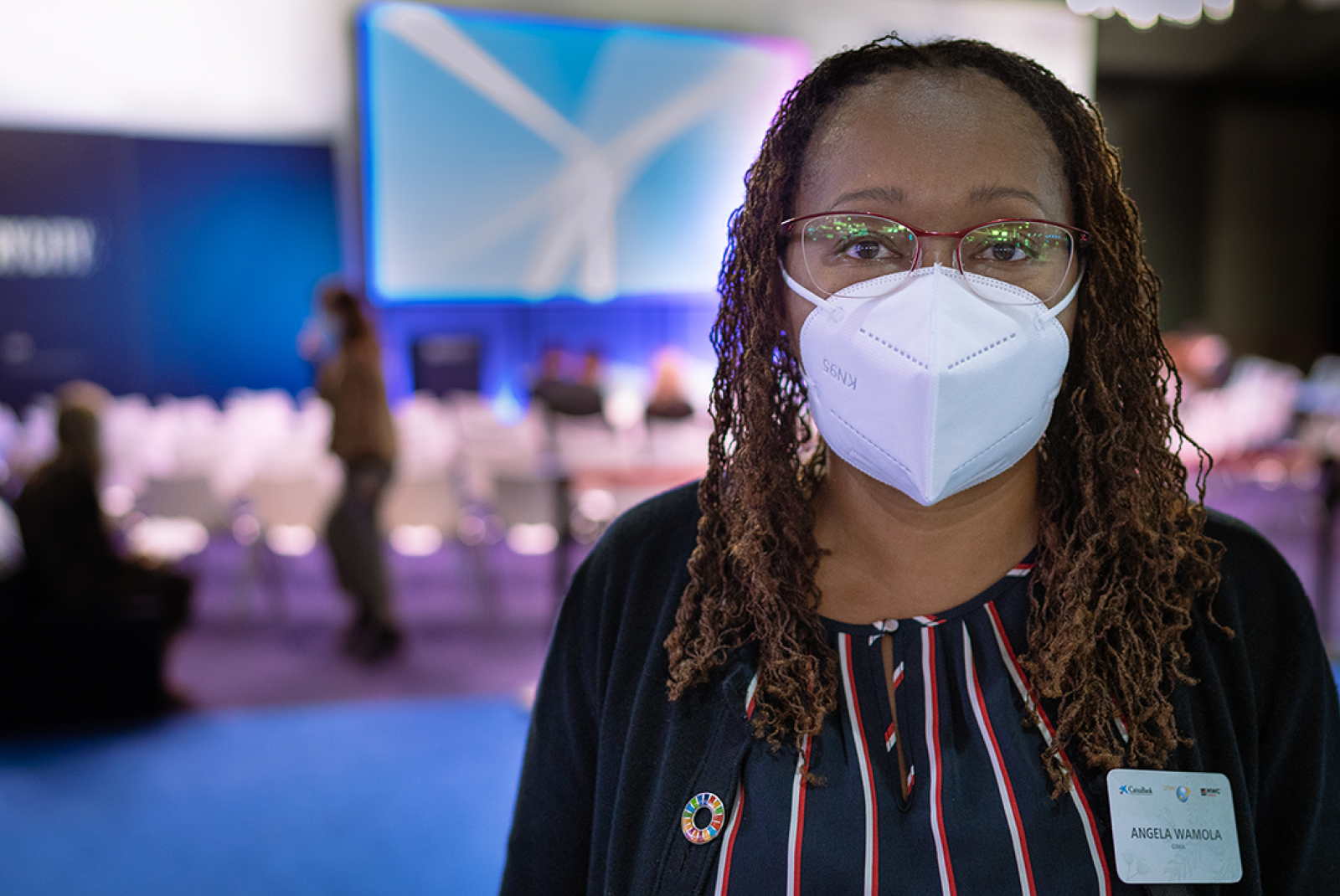