MTN has once again been announced as the best mobile network in South Africa for the fourth and consecutive quarter in 2020. This is according to independent network performance tests conducted by MyBroadband and its Speedtest Application crowd source panel in the fourth quarter of 2020.

MTN ranked the best network nationally and in Tshwane, Johannesburg, Cape Town, and Durban and the company has recognised the Department of Communication and Digital Technologies (DCDT), as well as the industry regulator ICASA, for the important actions these two bodies have taken to advance the release of South Africa’s much-needed spectrum.

“While work on the spectrum auction was already underway when the pandemic hit, the DCDT and ICASA responded swiftly to release temporary spectrum, which had an immediate impact on our ability to reach more South Africans with even better coverage and quality.”

“MTN SA’s total data traffic has almost doubled from 2019 and by using the temporary spectrum, we have been able to significantly increase the number of South Africans using data, through our partnership with Government and Public Benefit Organisations. We have zero-rated more than 1000 health and education websites which are currently serving more than four million people each month and in the past year we dropped the effective price of data by more than 30%,” Motsa says.

“What we saw in 2020 is that with more spectrum, MTN has been able to continue expanding and enhancing our world-class network, we’ve been able to bring more people online and we have been able to reduce prices. The collaboration between Government, ICASA and business works and when we get it right, all South Africans benefit.”

MTN says it also used the some of the temporary spectrum to showcase the startling speed and capabilities of 5G, not only in large cities but also in smaller towns such as Port Alfred, Hopetown, Virginia, Queenstown and Tsantsabane. MTN has also added new 5G clusters in Durban, Pretoria and Centurion.

In the survey, MTN achieved a Network Quality Score of 9.89, which is an improvement from its 9.68 recorded in Q3, outperforming the runner-up that scored 5.91, a margin of almost 40% difference. The network score is a value which shows the relative performance of all benchmarked networks, with a maximum score of 10 for each leading Download Speed, Upload Speed or Latency metric. South Africa has an average download speed 34.48 Mbps, upload speed of 13.23 Mbps and a latency of 32 ms.

“We are very pleased with the recent Q4 results from MyBroadband. We have managed to constantly widen the gap between ourselves and our competitors to give our customers a superior experience.”

MTN SA’s network has also emerged as the best network in Tshwane, Johannesburg, Cape Town and Durban where it achieved a Network Quality Score of 10.00, 9.94, 9.66 and 10 respectively. Tshwane, Johannesburg and Durban continued to experience a significant increase in network quality from Q3. About 13,163 unique MyBroadband Android speed test app users conducted 358,064 speed tests during Q4 2020.

“MTN’s teams of technicians and engineers have not only maintained our network experience but also improved it, despite huge shifting demands on data usage during the pandemic, along with load shedding and the demands of the festive season. We will continue to put our customer’s first and to maintaining the high standards we have set for ourselves.”

The MyBroadband Network Quality Report is based on results from MyBroadband’s Android Speed Test App which were recorded between 1 October 2020 and 31 December 2020. The download speed (60%), upload speed (20%), and latency (20%) are used to calculate a weighted Network Quality Score. The network score is a value which shows the relative performance of networks, with a maximum score of 10. To ensure accurate results, unnatural results are filtered out, and cell down-sampling is used.

stc and Nokia to Move Towards Achieving Net-Zero Emissions Target

stc has announced that they have signed an MoU with Nokia to help move towards achieving a greener future and net zero emissions. 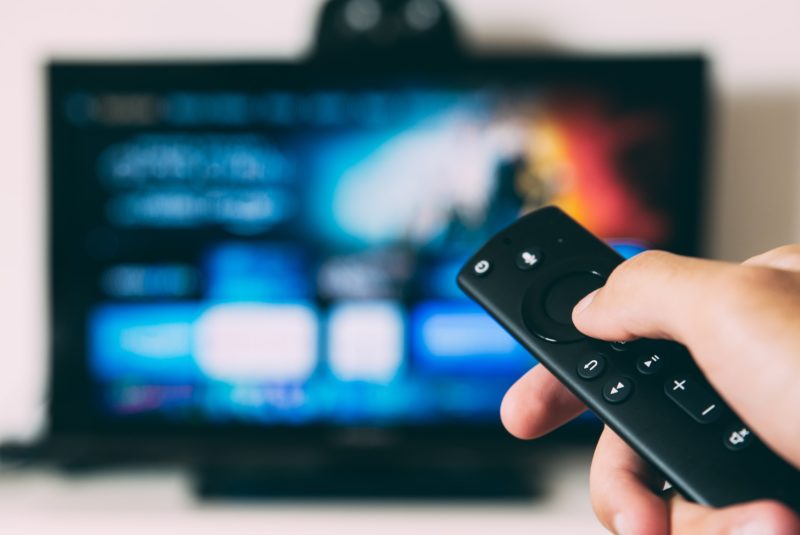 The AMC Networks owned streaming company, Acorn TV has announced that they have shut down in South Africa. 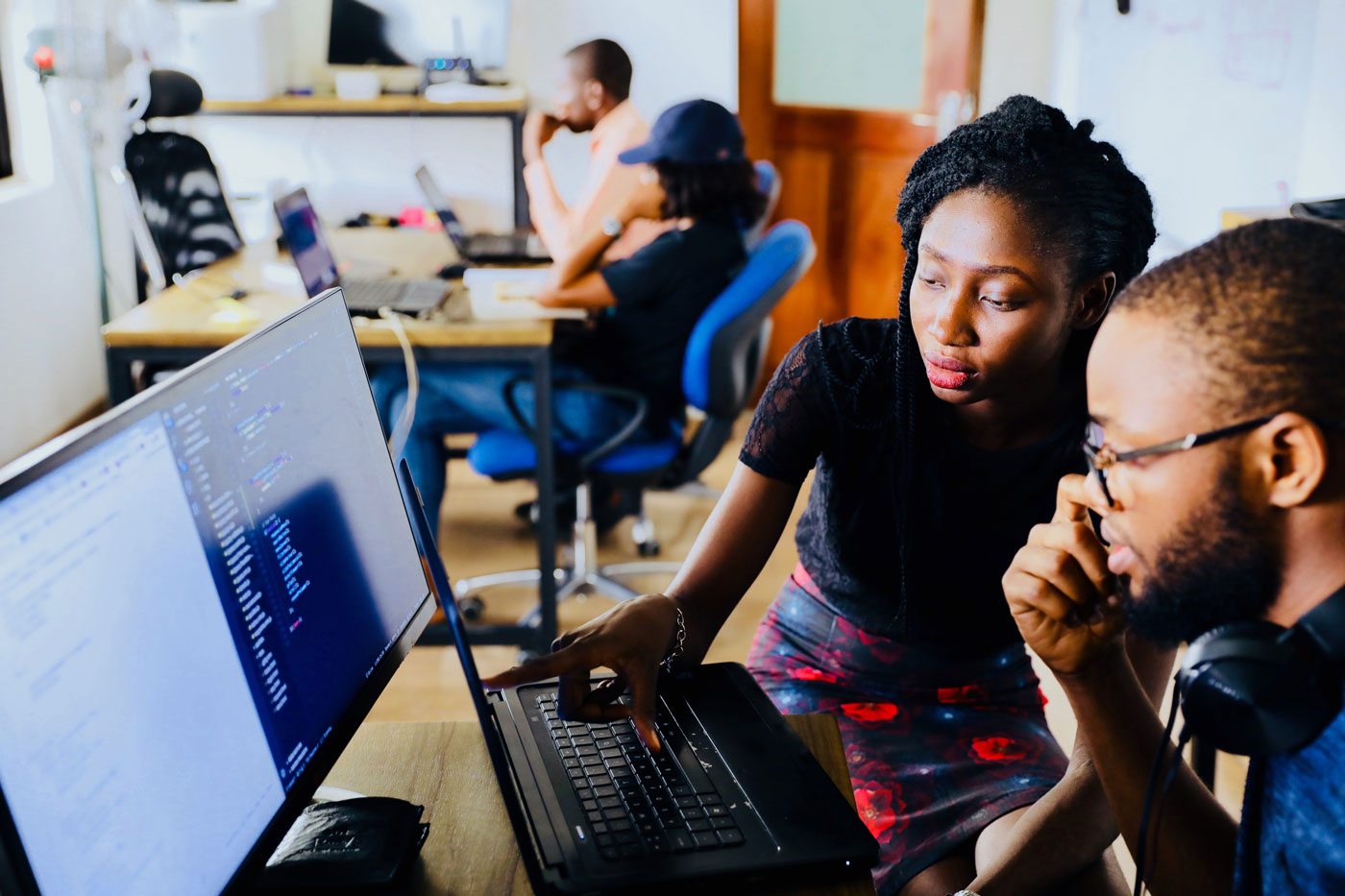 Periculum has announced that they have launched their new personal finance management product that leverages machine learning, Utambuzi.