beIN Media Group has acquired the exclusive broadcasting rights to first and only women’s motor racing championship in the world.

beIN MEDIA GROUP (“beIN”), the global sports and entertainment group, has secured the exclusive broadcast rights to the first and only women’s motor racing championship in the world, W Series, in 24 countries in the Middle East & North Africa (MENA) and in the United States.

W Series will form a key part of beIN’s women’s sports portfolio and its wider beINSPIRED project, which provides a global platform to events and talent that have not historically been given the exposure they deserve. The broadcasting rights cover the Middle East & North Africa and the United States, with W Series forming a key part of beIN’s beINSPIRED women’s sports portfolio

Last week, beIN SPORTS also announced it had acquired for the first time the UEFA Women’s Champions League rights in the 24 countries of MENA – from Morocco in the West to Oman in the East and every country in between – in a highly significant and sizable international deal for UEFA and women’s European football.

W Series this year will take place from 26 June to 30 October with the first of eight races set to take place in Austria. Since launching in 2019, W Series has established itself as a pioneer of gender equality in sport. The free-to-enter championship provides equal opportunity for women and eliminates the financial barriers that have historically prevented them from reaching the upper echelons of motorsport.

beIN’s acquisition of the 2021 W Series is the latest major addition to beIN’s “beINSPIRED” broadcast portfolio and corporate commitment, in which beIN showcases inspiring and under-represented on-air talent, while broadcasting sports, developing business partnerships, events, and creative campaigns all aimed at telling the most diverse and inspiring stories that sport has to offer. Over the coming months in different markets, beIN SPORTS will be showcasing female talent in the UEFA Champions League, the Tokyo Olympics, and Wimbledon, amongst other major events.

This year, W Series will feature a diverse roster of 18 female drivers from around the world, including the inaugural 2019 W Series champion Jamie Chadwick, all competing in identical spec Tatuus F3 cars. With a unique format and inspiring drivers, the championship promises to be a thrilling adventure for motorsport fans in the US and the MENA region. 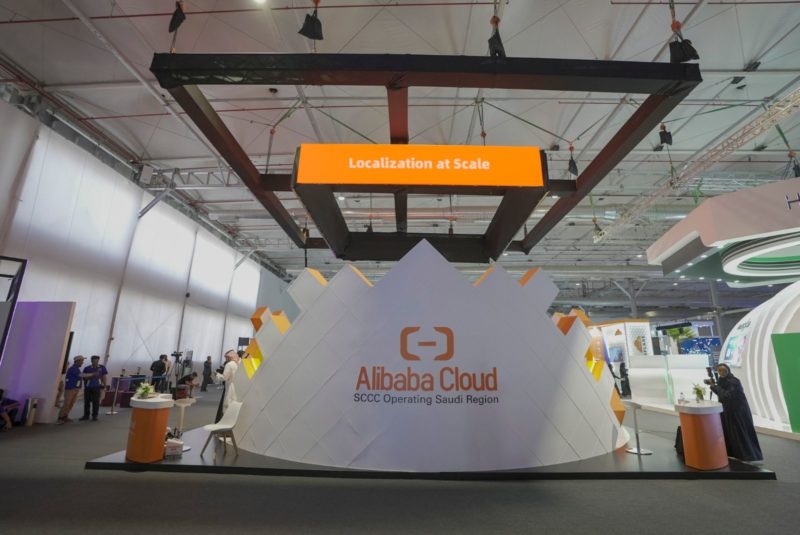 The Saudi Cloud Computing Company has announced that they have signed several MoUs with international companies specialised in cyber security. 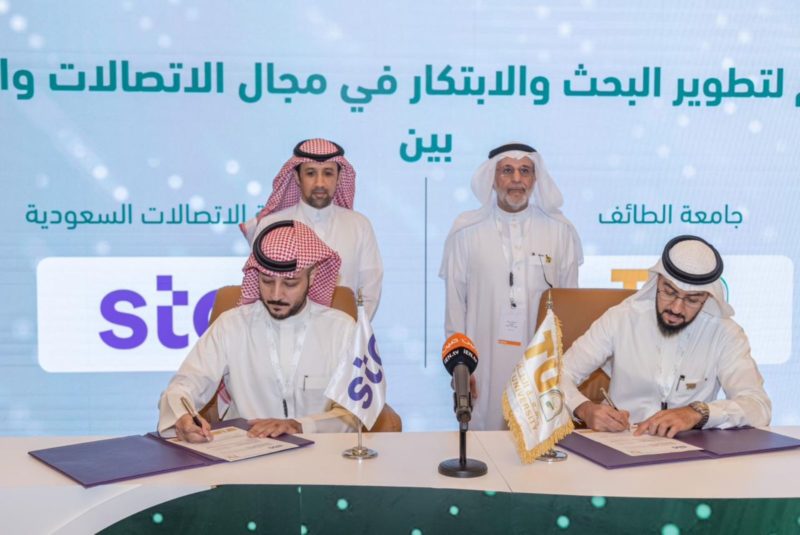 stc to Support Research and Innovation Projects in Saudi Universities

stc has announced that they have signed many agreements with a group of Saudi universities to support research and innovation projects. 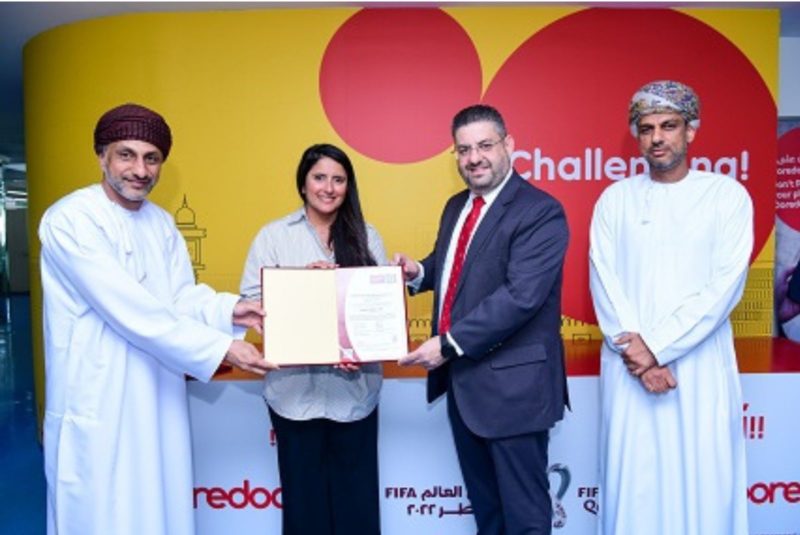 Ooredoo has announced that they have received two ISO certifications in Enterprise Risk and IT Service Management.

How LINX’s Solutions Enable the Future of Interconnectivity in Africa

TechAfrica News met with Nurani Nimpuno, Head of Global Engagement of LINX (London Internet Exchange), one of the world’s leading experts of interconnectivity and peering.