Vodacom’s Polokwane region invested just over R170 million into the network across the province during the 2019/2020 financial year. This substantial investment helped accelerate rural coverage and bridge the digital divide across the province.

Significant data discounts offered through the innovative Just4You and Just4YouTown platforms and an overall enhanced user experience led to an increase in subscriber numbers and customers staying connected for longer, as evidenced by the sharp rise in data usage. The region also saw double-digit growth in smartphone penetration, enabling many people to access the internet for the first time.

The region has responded positively to the calls by national government to help local communities as the country wrestles with COVID-19.

The bulk of the capital expenditure was used to deploy new base stations sites, performing upgrades on existing sites and on transmission network infrastructure in order to accelerate digital inclusion. As a result, the region performed 475 technology upgrades and added 125 new base stations for the year ended 31 March 2020, comprising 84 new 3G sites and 216 4G sites, providing customers fast internet connectivity. Currently, over 85% of Vodacom Limpopo sites have 4G activated and the 4G population covered has increased to 85%. 3G coverage has increased to 99.4% of the population, with high-speed transmission extended to 94% of all the sites across the region. The region extended its Fibre network by 2, 121KM to ensure that customers in the region have access to faster internet speeds.

Imran Khan, Managing Executive for Vodacom Limpopo region commented: “Our region’s performance has been solid for the 2019/2020 financial year, with all key indicators on the rise. Despite the negative growth in our local economy and shrinking disposable household income across the province, we have delivered great value to customers by continuously reducing data prices and making significant investments to deliver a superior network experience. The increase in customers, a 600% jump in the number of bundles sold and a 91% increase in total data traffic year on year across the region shows that customers are voting with their feet. This is testament to the fact that our sustained network investment programme of over R1 billion rands over the past five years, upgrade of IT systems, improved customer care and price transformation are yielding positive results.”

The capex investment of over R170 million has enabled us to widen our 3G and 4G network coverage, increase data speeds, and help reduce our dropped-call rate, ensuring that we continue to deliver excellent network experience. As a result, hundreds of thousands of our customers, SMMEs and public sector institutions within the region benefited from the capital expenditure.

Providing network connectivity for people who reside in deep rural areas is a high priority for Vodacom and is part of our vision to make sure that we connect everyone no matter where they live. As part of our accelerated rural coverage programme, we deployed over 50 new rural network sites across the province in this financial year alone.

Limpopo’s sharp increase in data traffic was also driven by the recent introduction of a Vodacom-branded 4G smart feature phone priced at just R299, and reducing the price of 1GB of data valid for 30 days from R149 to R99. The region is introducing new Just4You Town offers to over 40 towns; this means further discounts for the people of Limpopo.

Vodacom Limpopo recognises that it has both a particular responsibility and a profound opportunity to provide societal value through its core business activities. The region has over 254 000 Mum and Baby subscribers across the region, accessing free maternal health educational content via the Siyakha platform. There are over 134 000 registered learners accessing unlimited free education content for grades (R-12) on the Vodacom E-school platform and just over 1.2 million users in Limpopo subscribe to Zero-rated Facebook Flex.

To help government deal with COVID-19, the region distributed over 2000 smartphones with free data and minutes to health workers across the province to collect and transmit data in real time for resource planning purposes as government accelerates its COVID-19 testing campaign. In partnership with the Department of Health, they are also providing SMS awareness messaging to subscribers on hygiene etiquette.The region zero-rated sites of two universities. 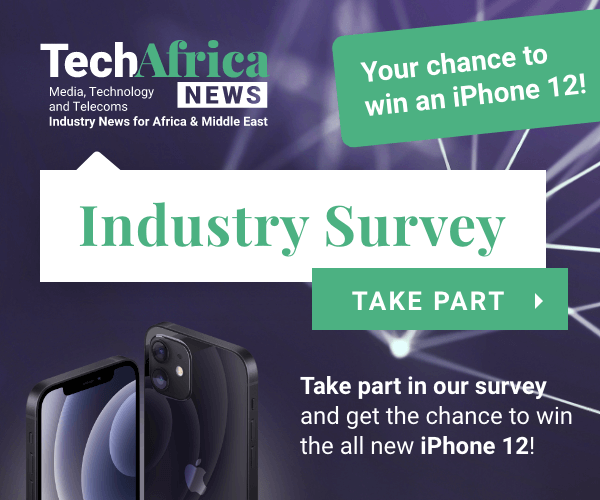